1. Londoners are not typically known as the romantics of the world.

Did you know that St Valentine’s Day was the invention of a Londoner, Geoffrey Chaucer in 1343.

The 14th February or Saint Valentine's Day honours an early Christian martyr. The day first became associated with romantic love in the royal circles in which Geoffrey Chaucer moved during the High Middle Ages. The tradition of courtly love took off and flourished and by the 15th century, it had evolved into an occasion in which lovers expressed their love for each other by offering flowers, confectionery and by sending cards.

"For this was Saint Valentine's Day, when every bird cometh there to choose his mate."

2. On 14th February 1400, a ‘High Court of Love’ was established in Paris. The court dealt with love contracts, betrayals, and violence against women.

3. In 1797, The Young Man's Valentine Writer was first published in the UK. It was a book of suggested sentimental verses for those unable to compose their own. It was perfect for young men who maybe became tongue-tied when trying to seduce a fair maid.

4. It was the reduction in postal rates in 19th century that saw the rise in the number of ‘mechanical valentines’ being sent anonymously through the post. These were cards that had verses or pieces of prose already printed in the card. They were limited in number and certainly not as personal as previous but it has remained popular even to this day.

5. Why do we give red roses to our loved ones?

Greek mythology links the red anemone to the death of the most handsome of men, Adonis. One day, Adonis was out hunting alone when he wounded a fierce boar. The boar gored him with its tusks. Aphrodite, goddess of love and a rival for his love, heard his cries and arrived to see Adonis bleeding to death. Legend has it that anemones sprang from the earth where the drops of Adonis's blood fell.

The English usually give roses instead of anemones for many reasons. The Poppy Anemone is more associated with Remembrance Day and the red rose for lovers.
Maybe it was linked with Edmund Spenser’s Faerie Queen (1590)

She bath'd with roses red, and violets blew,
And all the sweetest flowres, that in the forrest grew.

The rose is red, the violet's blue, The honey's sweet, and so are you.
Thou art my love and I am thine; I drew thee to my Valentine:
The lot was cast and then I drew, And Fortune said it shou'd be you.


6. Did you know that we have a very romantic love story in our own royal family?

One of our greatest royal love stories concerns a young and vivacious queen who fell in love with her cousin and lived happily ever after. The End.

This was Victoria, Queen and Empress who married her cousin, Prince Albert of Saxe-Coburg-Gotha in 1840 just three years after she came to the throne. There was no doubt that they were deeply in love. Many saw that their nine children were a sign that they were rather more lusty than society would have deemed appropriate! Sadly, Albert died of typhoid in 1861. Victoria was inconsolable and mourned his death for forty years. She could not come out in public for the first three years and stayed in bed surrounded by his old clothes. Victoria never stopped mourning her beloved husband, wearing black until her death in 1901. Our most romantic of monuments, the Albert Memorial was built in his honour. It was loved by Victoria but seen as sentimental and gauche by Victorian Society. 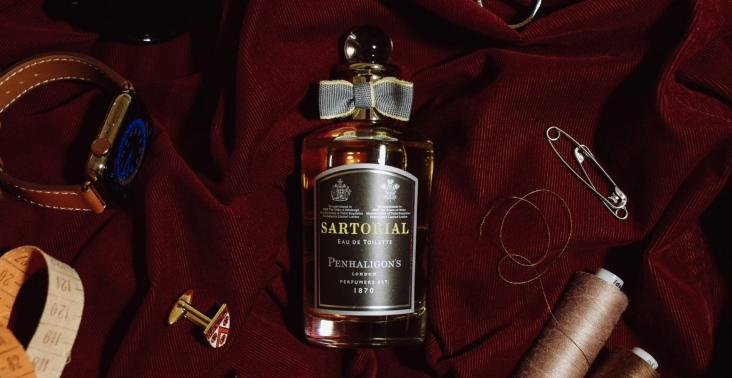 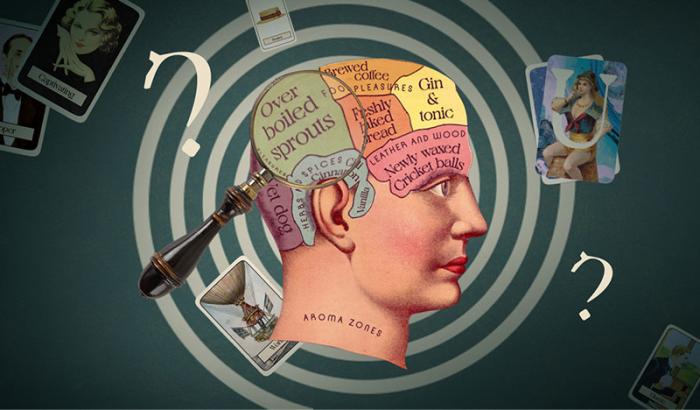