Ah, Halfeti – the jewel in Turkey’s crown. With its wonderful mix of Byzantine, Armenian, Egyptian and Ottoman heritage. And a town well versed in trading with the world, too.

Cast your mind back, if you will, to 1592. We are in London, England, and the Levant Company has just been formed to forge a relationship with the Ottoman Empire, and bring exotic goods to English society. From spices to soft leathers, cloth to coffee, heavy damasks to golden currants, the trading company was the gatekeeper of some of the most desirable commodities in the world.

Of all the commodities traded in and around the town of Halfeti, the most unusual was the black rose. The rarest of flowers, originating from the nearby banks of the Euphrates. The roses bloom only once a year, displaying their petals of darkest red. It’s said to be the combination of terroir and the pH of the river that makes the roses appear soft black in the hot summer sun.

The Halfeti black rose was much-coveted, especially by the gothic Victorians. And it’s the oil extracted from the rose petals that forms the mid-note of our Halfeti fragrance, and gives it its drama and mystery.

The English obsession with the Orient continued: they loved the unusual skylines, dominated by domes and minarets, and the grand kasbahs confusing to even the most intrepid explorers. These emporia emanated exotic sounds, sights and scents. London couldn’t get enough.

Halfeti's piquancy comes from Levantine spices – cardamom, nutmeg, cinnamon and saffron. One would find these spices piled high in colourful mounds throughout the medina. This was not trade on a large scale; you didn’t need much. A tiny pinch was all that was required to create a little oriental mysticism.

Our fragrant journey through the Persian Gulf continues... We relax into dusky patchouli en route to an alluring musky base of resins, oud and amber. Oud is at its most subtle mixed with the velvety softness of cedar and sandalwoods. Smelling these final notes is akin to watching glowing embers of firewood, or seeing the sunset on the Turkish coast as ships head back to England with their precious cargo.

The ports would spring into action as the returning ships made their way along the Thames Estuary. Spices were divvied up between chefs, cooks and fragrance-makers. Fabrics were hastily dropped off at dressmakers, where seamstresses would fashion clothes in the Ottoman style. There was even competition between men and women over who commanded the plumes of feathers and turbans. English society could not get enough of the exotic goods of the Ottoman Empire. A lavish treat for the skin &ndash; Penhaligon&rsq...

The hills of Halfeti remains unexplored... until n... 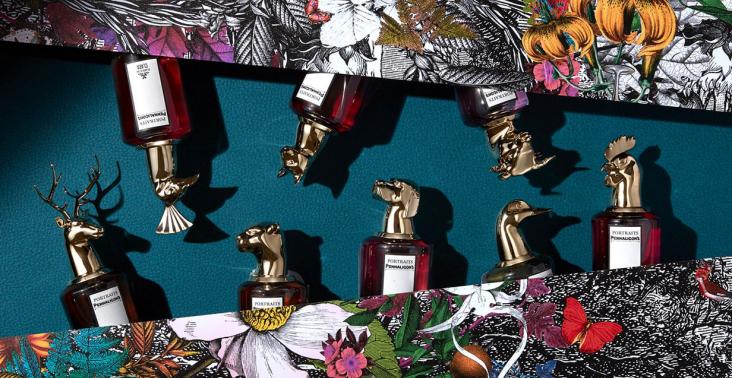 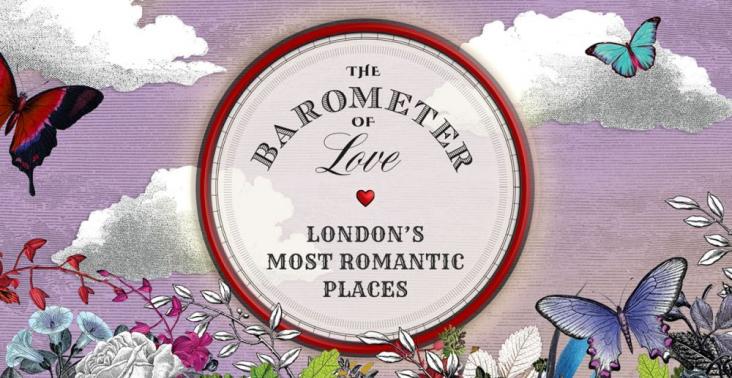 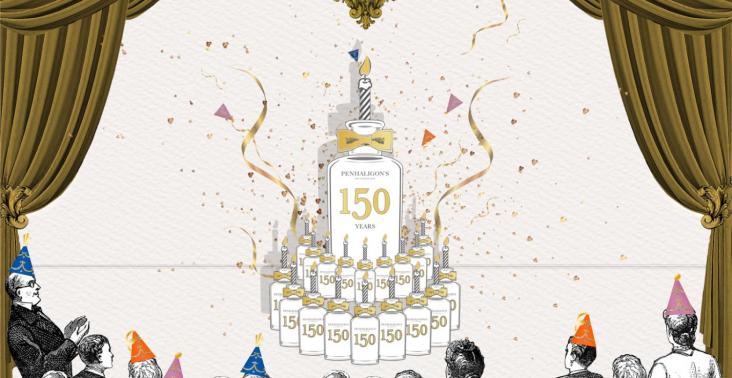 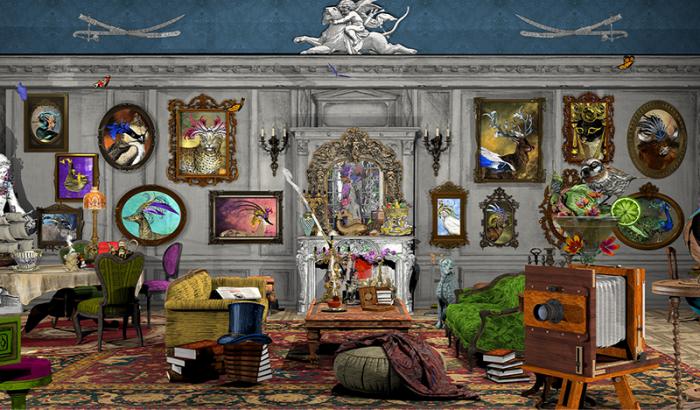